Japan’s greatest GIF fan. Born 1989, Fukushima Prefecture. Graduated Faculty of Engineering, Yokohama National University in 2012. In July 2013, founded GIFMAGAZINE Inc. with Yuhei Nakasaka (CTO), and released GIFMAGAZINE as a platform for GIFs. The aim is to “create a next-generation visual language” following on from emoji and stamps through GIFs, which are often exchanged by people all over the world through chats and social media. Another aim is to create  a “new pop culture” combining the artistic and entertainment aspects of GIFs (movies, anime). 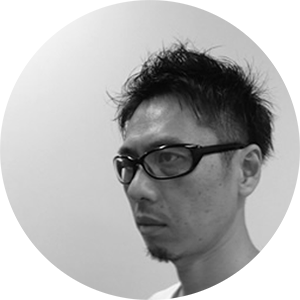 Joined a major printing company in 1999 after graduating Faculty of Science and Engineering, Waseda University. Develops web applications using J2EE with a focus on EC, but moved into the world of rich clients after an earth-shattering encounter with Adobe Flex. Joined Adobe in April 2008. Responsible for marketing all Adobe web tools. Concurrently looks after the unification of Adobe MAX Japan, the running of the Adobe Japan Blog, is program director for Creative Cloud Dojo, and supervises UXDojo. Hates all the things in the world that are badly designed, like cars and home appliances.

Academic background：Completed the program of the Tama Art University Graduate School of Art and Design Department of Graphic Design
Born in 1981, Mirai Mizue studied animation at the Department of Graphic Design, Graduate School of Tama Art University. He creates many abstract animation shorts using “cells” and “geometric patterns” as motifs and has been very active in the international film festival scenes. His works have been nominated in all four major animation festivals – Annecy, Ottawa, Zagreb and Hiroshima. His work “DEVOUR DINNER” won the Semi Grand Prize at Animadrid 2009 (Spain). Also, “MODERN No.2” was officially shown for the first time at the 2011 Venice International Film Festival and received the SACEM Award (an award for best music) at the 2012 Annecy International Animation Film Festival. The world premiere showing of “WONDER” was at the 2014 Berlin International Film Festival and the film won the “CANAL+Creative Aid Award (An award from a French TV broadcasting station ) at the 2014 Annecy International Animation Film Festival. Also in 2014, “WONDER FULL!!,” an omnibus film of his past short animation films, was shown in 15 movie theaters nationwide in Japan.
Currently, Mr. Mizue is producing his first feature film based on “Saiyuki (Journey to the West).”

Born 1971, Tokyo. Since the early days of the Internet, has created personal sites such as “Tokyo Toilet Map” and “Shinu ka to Omotta.” Has served as Daily Portal Z webmaster since 2002. Major book series include “Shinu ka to Omotta” and “Yagi no Me Golden Best.” 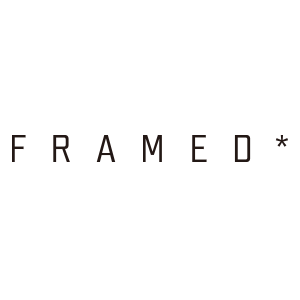 In 2011, released FRAMED* 1.0, with a focus on WEB/interface designer Yugo Nakamura and CEO William Rye and launched it in Japan and overseas in limited quantities. FRAMED* 1.0 has earned high accolades in the art and digital design worlds and in the fashion scene, and has enjoyed coverage in various media. In 2015, both hardware and software were improved and the project was presented on the American cloud funding site Kickstarter as FRAMED * 2.0, collecting about $530,000 of investment, far over the desired $75,000.

A full-scale global launch was planned for 2017, marking the start of worldwide development. 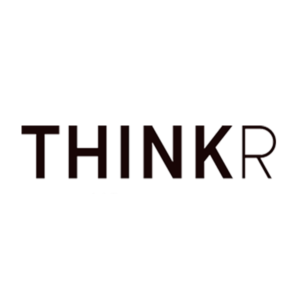 [name of firm] turns people who create things into a creative team that it grows and expands through creative production. A creative team collective that also is a design firm for strategic brand creation. Aims to be a next-generation studio that continues to produce original content from 0 to 1 using new IP creation methods.